Guide to Working at General Electric (GE) was originally published on Forage. 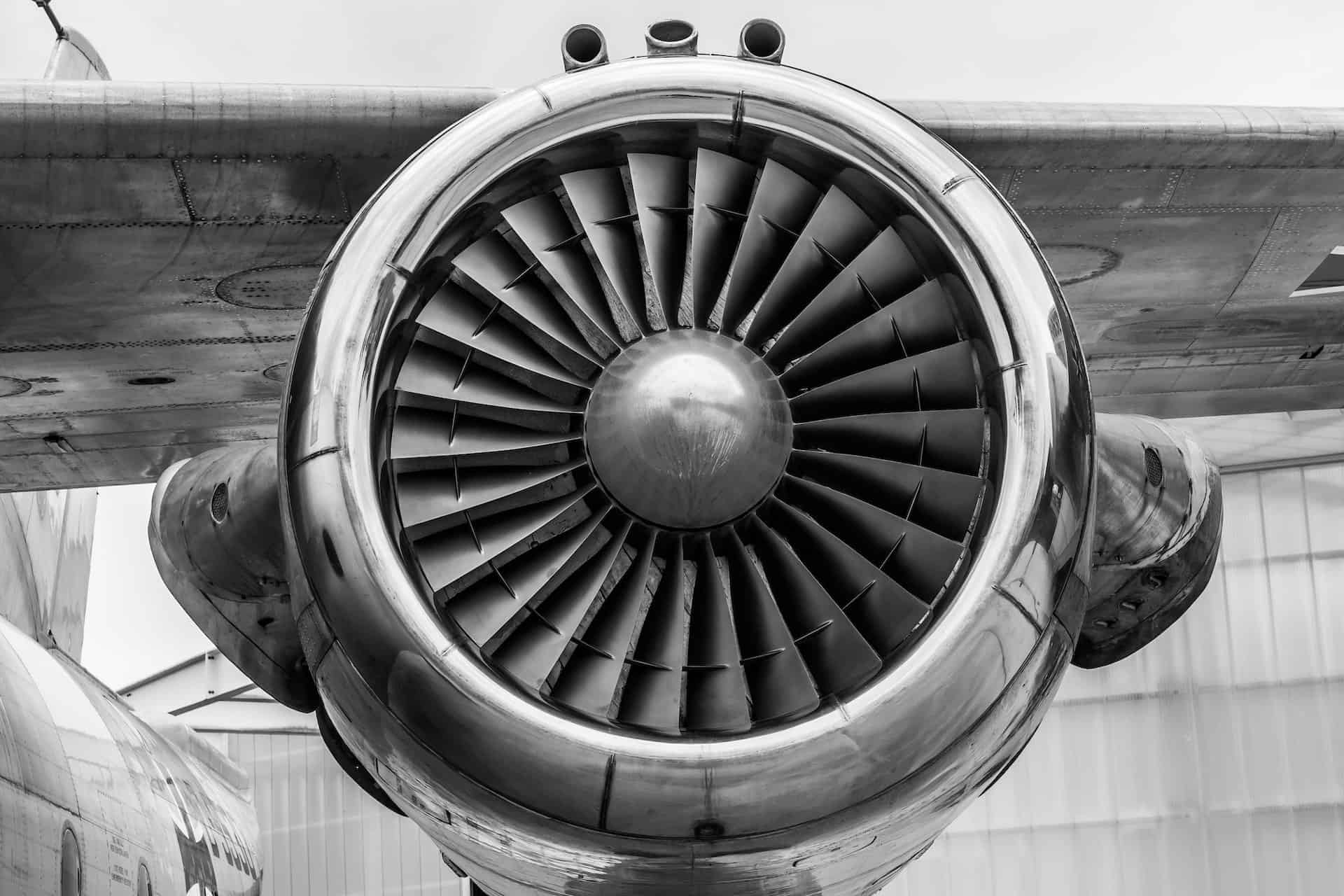 General Electric (GE) is an American conglomerate company that prides itself on innovation and operates globally in the power, renewable energy, aviation, and health care sectors.

Interested in a career with GE and ready to learn more about what general electric does? In this guide, we’ll go over:

General Electric was formed in an 1892 merger between Edison General Electric Company and Thomson-Houston Company. Throughout the years, GE has pioneered major innovations, including the first x-ray machine in 1896, the magneto compass in 1929, and silicone for commercial use in 1944.

Headquartered in Boston and incorporated in New York City, General Electric is American-based but has offices in more than 997 cities worldwide. The company reported revenue of $71 billion in 2021.

What Does General Electric Do?

Essentially, General Electric has “invented the future of industry” and is committed to “building a world that works.”

Pioneering new technologies to solve its clients’ problems, the company is passionate about delivering solutions to customers, with GE equipment and solutions used globally in over 45,000 onshore wind turbines, 64,000 military and commercial aircraft, 4 million health care installations, and 7,700 gas turbines.

Within these sectors, product and project management and engineering are three of the job functions frequently appearing on GE’s career site. Currently, General Electric has openings in over 42 countries — here’s what to expect in terms of typical salaries for various positions on these teams.

Discover if this is the right career path for you with a free virtual work experience.

Engineering is all about designing solutions to make the world a better place. Interested in optimizing customer designs, supplying power to the grid, or creating other innovative solutions to real-world problems? GE’s engineers are innovators at their core who work tirelessly to ensure they can solve their clients’ issues.

As reported on Glassdoor, these are the average salaries for different engineering positions at GE:

>>MORE: Want to see if you have what it takes to be a GE Engineer? Check out the GE Explorer Series: Engineering Program.

Want to see an idea come to fruition from start to finish? The product and project management teams take an innovative plan and manage the process of getting it to market. Specific tasks for positions on this team vary greatly depending on the business portfolio they work on.

According to Glassdoor, here’s what you can expect in terms of average compensation for the product and project management teams at General Electric:

You can get your foot in the door early on at GE with its student and recent graduate opportunities.

General Electric prides itself on employing leaders invested in their students’ development and who encourage students to reach their potential. In 2022, LinkedIn named GE one of the top 50 best companies to grow your career, and Handshake named GE as a top employer in its 2022 Early Talent Awards.

Are you looking to gain some experience and skills in your preferred industry? On top of other early career opportunities, General Electric offers graduates development programs in some of its businesses, where you’ll train to take on tasks in your related field and rotate to different positions. Available areas include information technology, engineering, financial management, quality and regulatory, operations management, commercial, and marketing.

On Glassdoor, current and past General Electric employees rate their benefits 3.7 out of 5 stars across all U.S. professions. Specifically, the company’s parental leave policy earned 4 out of 5 stars, while paid time off received a rating of 3.9 out of 5 stars.

In addition to health insurance, 401(k), and general benefits, these are some of the other perks General Electric offers:

However, on Comparably, 62% of employees report a positive work environment and are happy with their work-life balance. Eighty-five percent of employees look forward to interacting with their teams. On average, employees have three meetings daily, allowing for plenty of collaboration and socialization.

As always, the culture depends significantly on which department and team you work for. GE works hard to promote inclusion and diversity and is dedicated to creating an inclusive culture where everyone feels accepted, respected, and empowered. Multiple employee resource groups — including the Hispanic Forum, Pride Alliance, and Women’s Network — aim to bring employees together to foster a sense of belonging.

Other indications of company culture are how and where a company chooses to give back. For example, General Electric is involved in various initiatives geared toward helping the environment and fostering diversity:

Curious about a career with General Electric but want to see how it compares to competitors? One of GE’s major competitors is Rolls-Royce, a company similarly working to innovate in industries such as aviation. Looking at past employees’ reviews of both companies, here’s how the companies stack up, according to Glassdoor:

How Does the GE Interview Process Work?

If you’ve landed an interview at GE and are looking for some interview tips, GE gives prospective employees a glimpse into the interview process to help them succeed, including sample questions and advice on how to answer them.

Overall, the company focuses on behavior-based interviews where you’ll have to answer questions about previous situations and how you’ve handled them. For these types of interview questions, using the STAR method can be extremely helpful for providing thorough, thoughtful answers.

As for difficulty level, on a scale of 1 to 5, the average rating was 2.9 — meaning the interview was slightly above average in terms of difficulty.

If you’re unsure how to get your foot in the door at General Electric, here’s how previous candidates who landed an interview applied:

>>MORE: Ready yourself for an interview at GE with Entry-Level Software Engineer Questions (With Answers)

Check out what it’s like to work at other top companies with Forage’s company guides.

The post Guide to Working at General Electric (GE) appeared first on Forage. 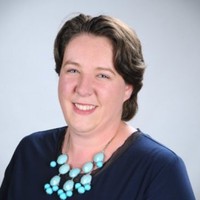 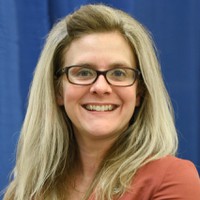